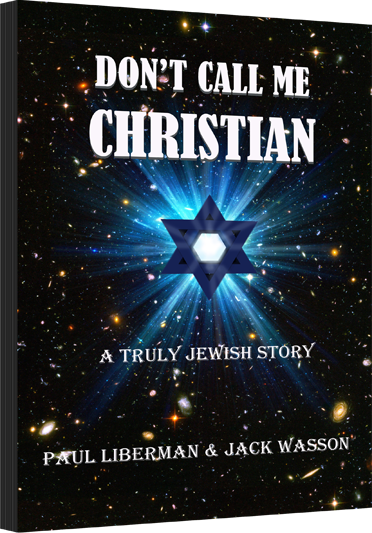 When I first approached Paul Liberman with doing “his story,” he was reluctant to say the least. As I already knew, Paul is averse to anything that can be considered “self-promotion” or “self-glorification.” I convinced Paul to sit down with me in his home and allow me to interview him with an MP3 digital recorder. I pointed out that, at a minimum, it could be a historical record for his grandchildren. That was the argument which sealed the deal. So we began to conduct a series of very personal interviews.

Before we finished the first day, I realized this was an extraordinary story which would be meaningful to a broad spectrum of readers. Not unexpectedly, Paul was surprised. “I don’t understand. What’s so unusual about my story?” He protested. “It’s a typical Jewish story!”
I’m certain you will agree with me that although there are many aspects of Paul’s story which are “typically Jewish,” there are many other aspects which are totally unique—at times even unbelievable.

For two girls raised in the White House, riding to school every day in a black SUV escorted by the Secret Service, might seem like an ordinary experience. However, the little girl who resides outside Omaha and waits with her little sister at the bus stop for the big yellow school bus might disagree. The point is, for every individual, their own life seems typical and it is only when contrasted to others that the dissimilarities become obvious. “Typical” is in the eyes of the beholder.